The UC Davis Race Project focuses on the often unknown histories of antiracist activism and social justice movements at UC Davis. Our campus has an inspiring history of radical political mobilization by students across the decades, but one which has often been erased or forgotten.

The project, founded in 2012, brought together a collective of faculty, undergraduate and graduate students to do archival research on progressive student movements and coalitions, as documented in the Third World Forum newsletter. The research also included interviews with current and former ethnic studies faculty who have helped create knowledge about these struggles and established ethnic studies at UCD, and with student activists who continue to fight for social, political, and economic justice locally, nationally, and globally.

An exhibit of materials from the Third World Forum and the 1990 hunger strike for ethnic studies was installed in Hart Hall. This provides a visual counter-archive of institutional memory, offering glimpses into this other institutional history and suggesting ways that movements can rise up and forge solidarities against the odds.

The project was funded by the UC Center for New Racial Studies.

The UC Davis Race Project was launched in 2012 with the goal of trying to understand the University of California, and specifically UC Davis, as a racial institution. The project grew out of conversations in the UC Center for New Racial Studies, which funded out research and activities, focused on the ways the politics of race in a public university mirror, rework, or challenge those of the racial state.

Race is constructed through the discourse of diversity, and is often constructed as a (potential) problem, one to be managed, contained, and incorporated into the institution’s own language of multicultural diversity. Race is also a feature of the promotion of the university’s inclusiveness and representativeness of increasingly racially and ethnically diverse populations in a state such as California.

The project attempted to address two major questions that seem crucial at this moment:

The two processes of navigating the racial institution and institutional memory and forgetting, are closely intertwined. The negotiation of the racial institution is contingent on how it is remembered. Moments of racial crisis that have been forgotten or retold produce an environment in which repressed histories of racism often emerge only in other moments of crisis, as individuals or groups collide against one another in the institution. We wanted to try to trace the process by which crisis and conflict is appropriated, regularized, normalized, integrated, and forgotten in struggles over race in the university, and the manner is which these are intertwined with the politics of gender, sexuality, class, and nationalism.

This is an interdisciplinary, collaborative research project that investigates the ways in which faculty, students, staff, and workers at UC Davis make meaning of, and are impacted by, the "diversity infrastructure" of the university. By this we mean the assemblage of institutional practices that construct and implement notions of “diversity,” including racial but also national, gender, sexual, religious, class, and corporeal diversity. This diversity infrastructure shapes the political, psychosocial, and spatial environment for those who inhabit the university and emerges in relation to narratives that the university constructs about itself, and unofficial narratives that contest institutional memory.

Our research methods entailed assembling archival material and conducting interviews from staff, faculty and students at UC Davis to understand the history, role, and institutional configuration of the diversity infrastructure as well as of antiracist struggles and students movements. Our hope was to develop a model that could be the basis for similar projects across the UC system. 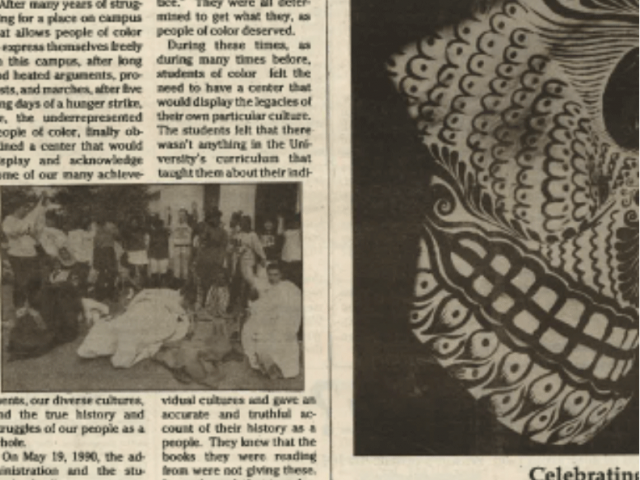 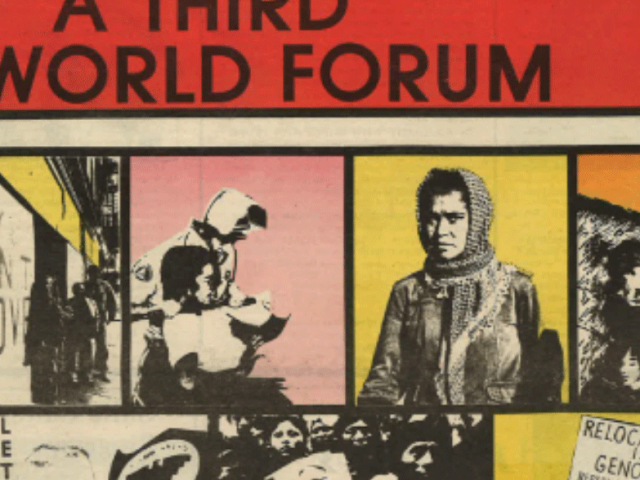 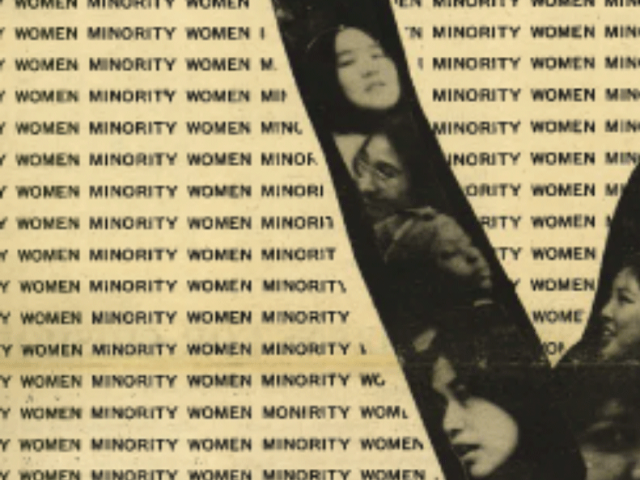